"That was a very bad experience, because about four or five of us walked in, and Buddy Teagert was the leader, and he said 'sit on the floor..." And then the owner came over and said 'There’s dirt on the floor, I’m going to mop it'” and then he started to pour ammonia on people, hold their nose. So I ran away and called the police. What happened was, you know, you couldn’t breathe; it was like you were drowning. Just as I caught my breath he started coming back around, and all I could think of was that this was a gas chamber."

Carlton's Rock Pile was a segregated convenience store at 1501 E. Franklin Street in Chapel Hill that served only white customers. It was the site of civil rights protests, including one on December 1, 1963 in which the owner, Carlton Mies, doused protestors with ammonia. 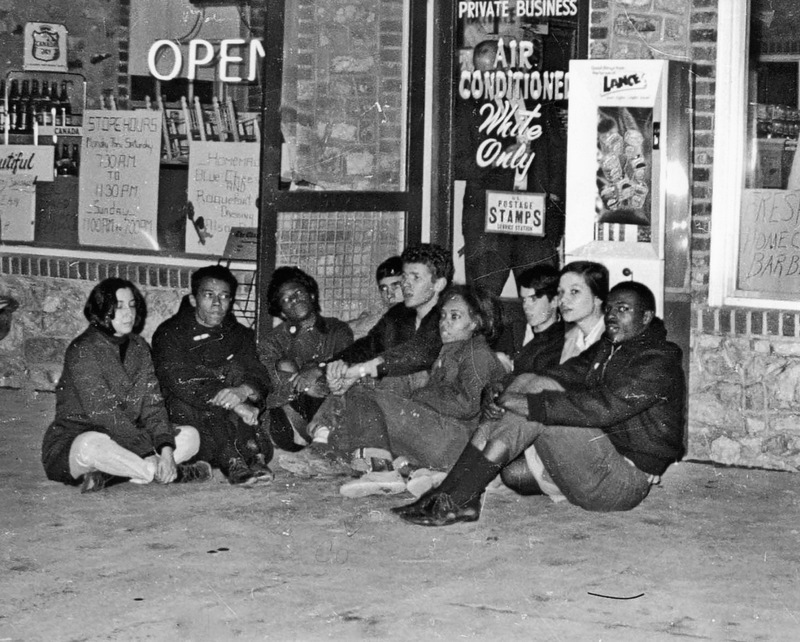 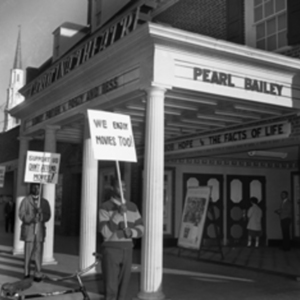 "Let's reflect back to Chapel Hill...that's where you had the Varsity Theater, Carolina Theater, in Chapel Hill. Then we had a Rialto Theater in Carrboro, on the main street. That was a Black theater. But here again, if it left scars on me, the scars are there for me, it's the fact that I would have…
Carolina Theater 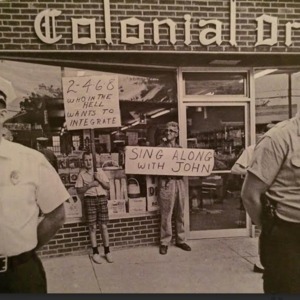 "...we had Colonial Drugstore, the Rock Quarry, a number of other restaurants around here that we were able to desegregate. And what it caused, students, with the leadership of some adults like Hilliard Caldwell and some others, we began to demonstrate and ask the peoples for service at the lunch…
Colonial Drugstore 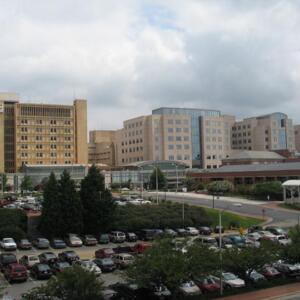 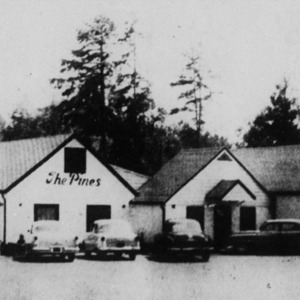 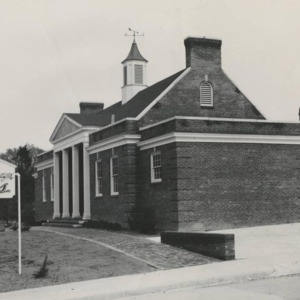 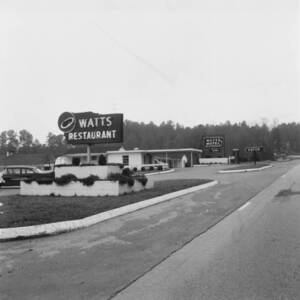