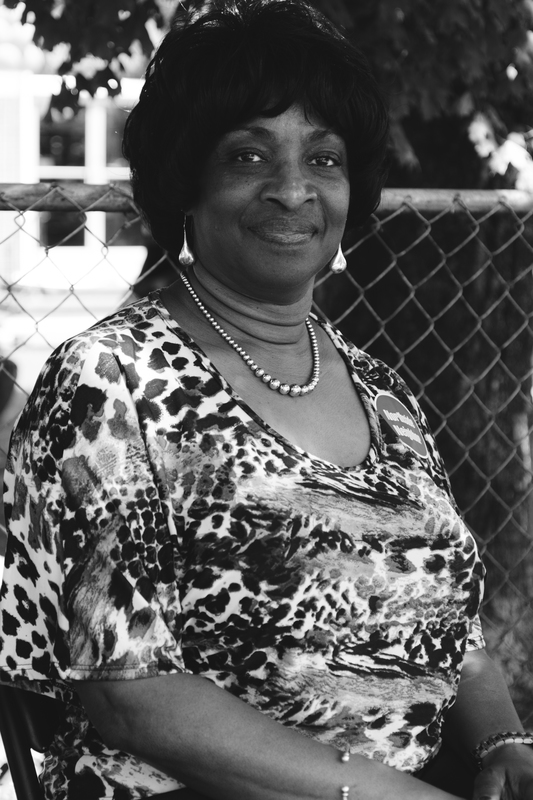 This interview is in association with the Marian Cheek Jackson Center’s Life History Series. Senator Valerie Foushee, born May 7th 1956 is a lifelong member of the First Baptist Church. She began attending First Baptist at the age of two when her grandmother would bring her and her siblings to church as their parents worked. She met her husband and the majority of her loved ones at the church, because it has been a focal point of her life spiritually and socially. Her children are also members of the First Baptist congregation and attend on a regular basis as she did as children. She reflects on this in the time transcribed. Valerie reflects on how being a part of the First Baptist community shaped her as an individual, not just as a spiritual center but as a social and educational community center. She reveals that that is where she was first introduced to parliamentary procedure, which influenced her future career as a North Carolina State Senator. She concludes this portion with the discussion of how her faith sustained both her and her family through troubled and painful periods and how she and her husband and long time friend use prayer in their lives.
Find out more

Senator Valerie Foushee discusses growing up in the Pine Knolls and Northside communities with her family. She details her family history, telling about the life stories of her grandparents and parents. Foushee recounts the relationships formed with other families in the Pine Knolls/Northside communities as well as with those in the greater Chapel Hill community. She discusses her experience of attending a newly integrated school as well as her multiple involvements with high school student government, First Baptist Church, and peers from her neighborhood communities. In high school, she participated in sit-ins and later became actively involved with different community centers and programs in Pine Knolls and Northside. She discusses class differences that existed within the Pine Knolls neighborhood, and the experience of growing up knowing she had less than others. She later attended the University of North Carolina at Chapel Hill, where she was an active member of the Black Student Movement and became engaged in student protests. She also discusses eminent domain and the reality of neighborhood community members’ loss of property. She shares her perspective on current state of affairs locally and nationally.
Find out more