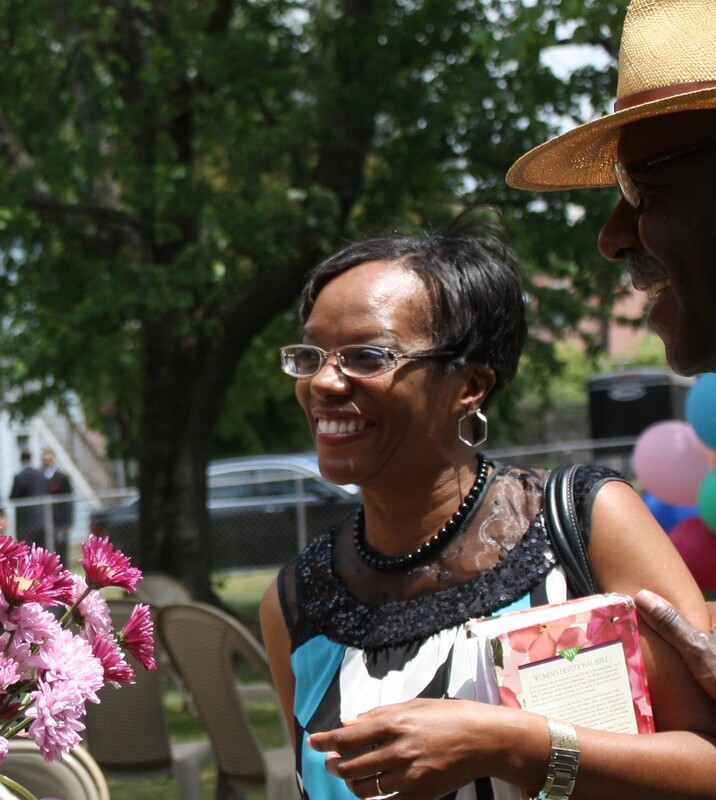 “My parents always taught us you know who you are, no matter what you say to me or what you call me, I know who I am. And that stayed with me for years. Because people are going to talk about you, you cannot stop people from talking. They can say what they want to say to you, but you know who you are.”

This interview is part of an SOHP project called Rural South: Backways: Understanding Segregation in the Rural South. The interviews, 2014-, were conducted in the rural piedmont region and eastern North Carolina about the often hidden forces of structural and institutional discrimination that have outlasted the victories of the civil rights movement. The project explores space, place, and identity and examines issues like poverty, crime, and racial segregation. Mary Cole, mother, and Regina Merritt, daughter, are longtime landowners in rural Chapel Hill, N.C. Mary Cole's father acquired and farmed the land that they own today. They recount difficult racial interactions yielded for black landowners. Regina Merritt, with Mary Cole, discusses her grandfather's operation of the 50-acre farm as well as other occupational practices, which included owning and managing a general store and providing a space for religious services. Regina Merritt remembers her grandmother's daily practice of cooking for the bulk of waking hours for the entire neighborhood. Firsthand experiences with integration are remembered by both interviewees, with one particularly violent interracial encounter on the University of North Carolina at Chapel Hill campus recalled that left Regina's aunt injured. Regina Merritt and Mary Cole discuss their own occupational experiences. Most saliently, Mary Cole recollects racial disparities she witnessed while working at the sheriff's office in Orange County. Finally, they discuss present difficulties that come with maintaining landownership in Orange County including rising property taxes.

In this oral history, Regina Merritt discusses what her life was like growing up on a farm. From the beginning of the interview, it is clear that her grandmother was the centerpiece of her family. She cooked for not only her own family members, but also for anyone in the community who needed food. She worked so hard each and every day to make sure that everyone was taken care of, and her recipes live on through the younger generations of her family. Regina believes that food brings people together. Without food, there is not a true sense of love and togetherness in your relationships. Food allows families and communities to have necessary bonding experiences that bring everyone together. Regardless of how difficult life may sometimes seem, Regina believes that you should always follow her grandmother’s motto of thinking about others before worrying about your individual self.
Find out more 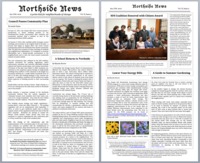