"I was raised in the church. On Sundays we went to Sunday school, church, church at night, every Sunday."

Janie Alston, great-granddaughter of Jerry Hargraves, has devoted her life to caring for others. Having grown up on Mitchell Lane during the era of segregation and Jim Crow, she has seen how the Northside neighborhood has changed over the years. Although she spent some time away from Chapel Hill, she eventually moved back and still lives here today.
Share on , , or . 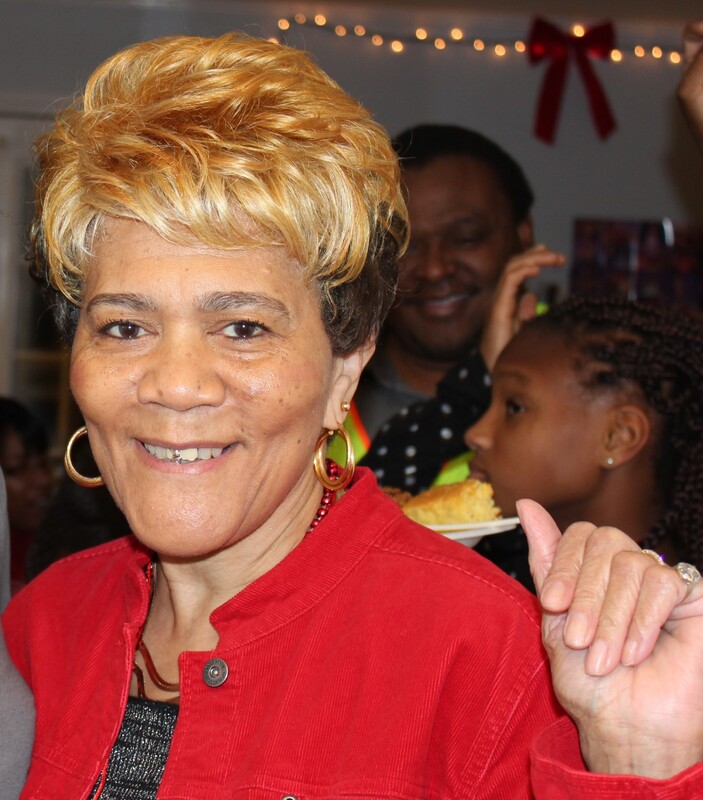 The interview includes the history of the Hargraves family: her great-grandfather, Jerry Hargraves had a role in the founding of St. Paul's. Nineteen children were born to her grandparents, Della Weaver and Luther Hargraves, the first black mortician in the area. He also built houses in Northside. She shares experiences from her childhood growing up on Mitchell Lane through segregation but "that's the way it was." She shares her ideas of NYC as a child after having been born there. Her stepfather, mother, and father all went to NC A&T for college. She stayed with her grandparents with her cousin while her other siblings and parents stayed in her current residence. Her father built her current residence in the 1940s. She talks about the lack of connection for the younger generation of Northside residents. In the interview, she remembers Civil Rights struggles in the 1960s, including sneaking out to see the KKK. She remembers discrimination in different businesses around Chapel Hill, and the black -owned businesses. She discusses moving away and then returning to Chapel Hill, as well as changes in the Northside neighborhood and displacement. Alston was a caretaker. Her mother was a CNA and volunteered at the senior center. She describes the school system in the 1960s, the influence of faith, and her split from her husband. She talks about the death of her mother and sister and how nursing in some form or another was her "calling." 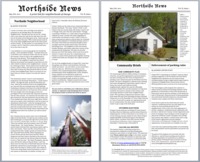