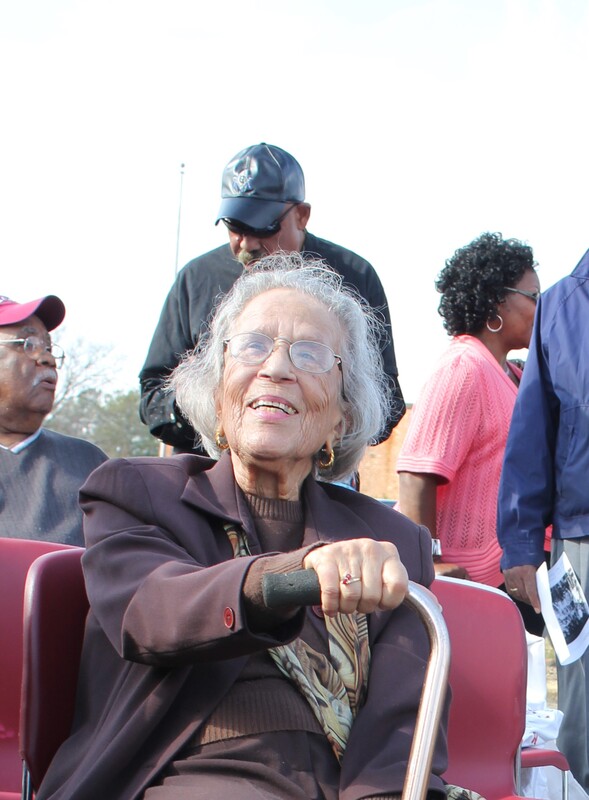 R.D. and Euzelle Smith have lived in Pottersfield in Chapel Hill since the 1940s. Both worked as educators in Chapel Hill for decades, and R.D. served as a member of the Town Council. They then became the namesakes for Smith Middle School when it was constructed. This interview was done as part of the “A Place at the Table” Foodways initiative of the Marian Cheek Jackson Center for Saving and Making History. Topics include Euzelle’s childhood and thoughts on cooking, and Euzelle and R.D.’s partnership in preparing food. Euzelle and R.D.’s first moving in to their longtime home, and looking for places to buy food in Chapel Hill in the 1950s are special topics of the interview. They also share their experiences in joining First Baptist, family holiday meals, and where Euzelle and R.D. do their grocery shopping. The interview concludes with discussion of Euzelle’s thoughts on teaching at various schools in Virginia and then Chapel Hill, R.D. growing up on a farm and his love for growing, Euzelle’s favorite grades to teach.
Find out more