Interviewed by Hudson Vaughan and Santiago Beltran on February 10, 2011 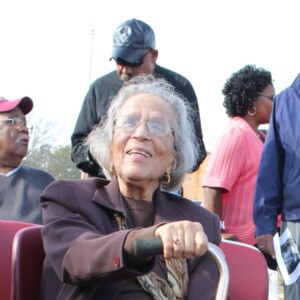 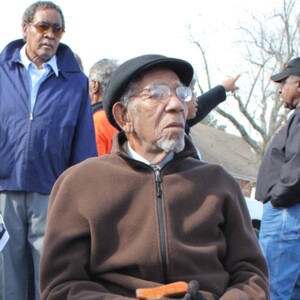 R.D. and Euzelle Smith have lived in Pottersfield in Chapel Hill since the 1940s. Both worked as educators in Chapel Hill for decades, and R.D. served as a member of the Town Council. They then became the namesakes for Smith Middle School when it was constructed. This interview was done as part of…
Euzelle and R.D. Smith - On food and cooking

This interview was done as part of the “Histories of Homes” initiative of the Marian Cheek Jackson Center for Saving and Making History. The interview includes R.D.’s experience in WWII and his role in constructing their current home after the war. R.D. also held educator roles at Lincoln High…
Euzelle and R.D. Smith - On Pottersfield and Smith Middle School 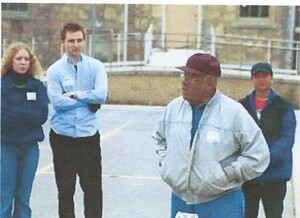