In this interview, Wallace speaks about Civil rights in Chapel Hill, resistance within the movement, and differences of thought. He also talks about Karen Parker, the first black Woman to graduate from UNC. The interview also includes discussion of Jim Wallace’s photos, photos used in schools to teach Chapel Hill history, and his work with the Daily Tar Heel during the Civil Rights Movement. Wallace keeps photos in a photo book. Jim Wallace shares his experience meeting Hilliard Caldwell. The interview concludes with Wallace speaking on marches and the First Baptist Church, activity in the presence of media, treatment of white people and people of color during the Movement. 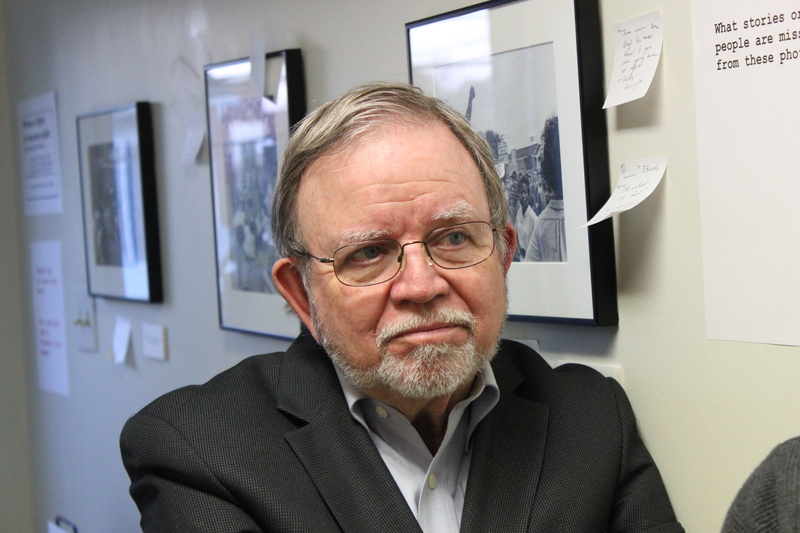 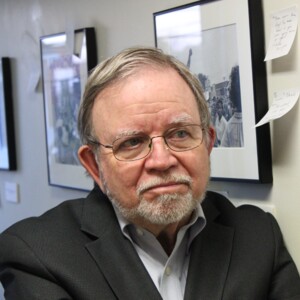 Jim Wallace was a journalism student at the University of North Carolina in Chapel Hill and a photographer for the Daily Tar Heel, the student newspaper. In the early 1960s the newspaper decided to cover the emerging civil rights movement in Chapel Hill, and over the course of several years,…
James "Jim" Wallace

Willis Farrington and Jim Wallace
Back to James "Jim" Wallace