"A lot of people, when they would walk from Northside...walking back, they would just sit on the rock wall right there in front of [Willie Mae Patterson's] house. We used to sit there and just reflect on life and rest."

At the front edge of the Bradshaw/Patterson home at the corner of Cotton and McDade Streets is a low rock wall that Mr. Atlas Bradshaw and local, artisanal masons built in the 1930s from materials leftover from a job across the street. In the heart of Pottersfield, under the keen watch of Ms. Fannie Bradshaw, the wall quickly became a gathering spot. Kids stopped there on their way down the hill from school. Their parents rested there on their way back up the hill after work. Lit by a rare streetlight, it became the place to connect, to exchange news, sometimes to call out each other’s children, and, in the early 1960s, to plan the first salvos in the fight for Black freedom in Chapel Hill. The rock wall has since become a symbol of community sustenance and struggle. Ms. Esphur Foster called it “the hanging out wall.” It was a place for “just discussing things”. For Esphur’s brother, Harold Foster, and his high school friends, it was “a safe place, after the Greensboro sit-ins” to reckon with segregation in Chapel Hill. “Everybody in PottersField and Sunset could go there,” she said, “because everybody knew Miss Fannie.” And everybody had a place at the wall. As Keith Edwards recalls, if the teenagers got cliquish and shooed away a younger child, Miss Fannie would shout out from the front porch, “This place is for EVERYBODY!” 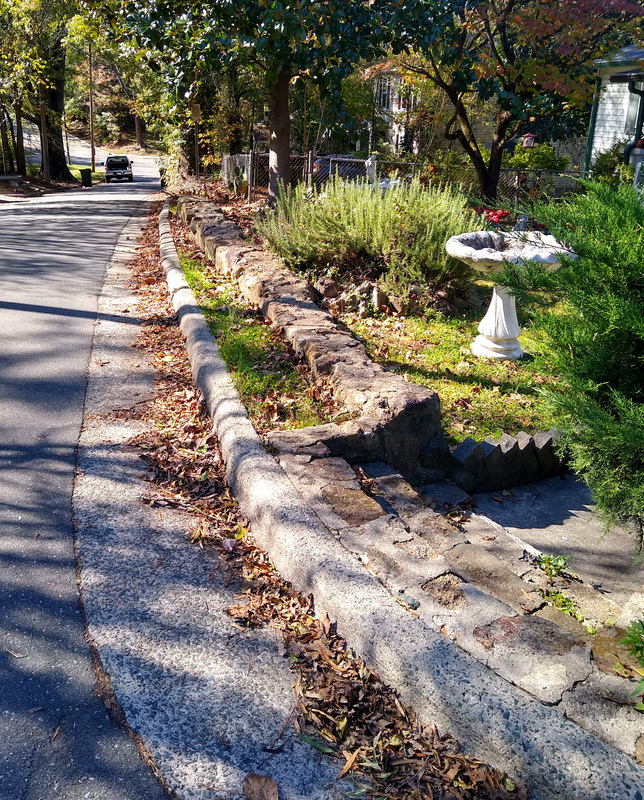 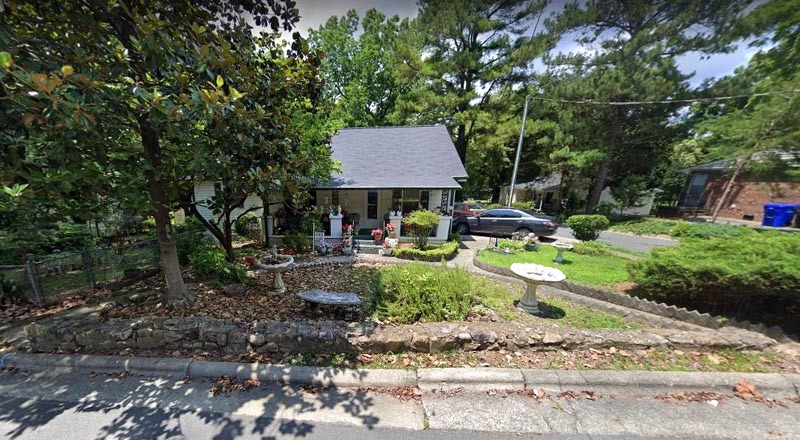 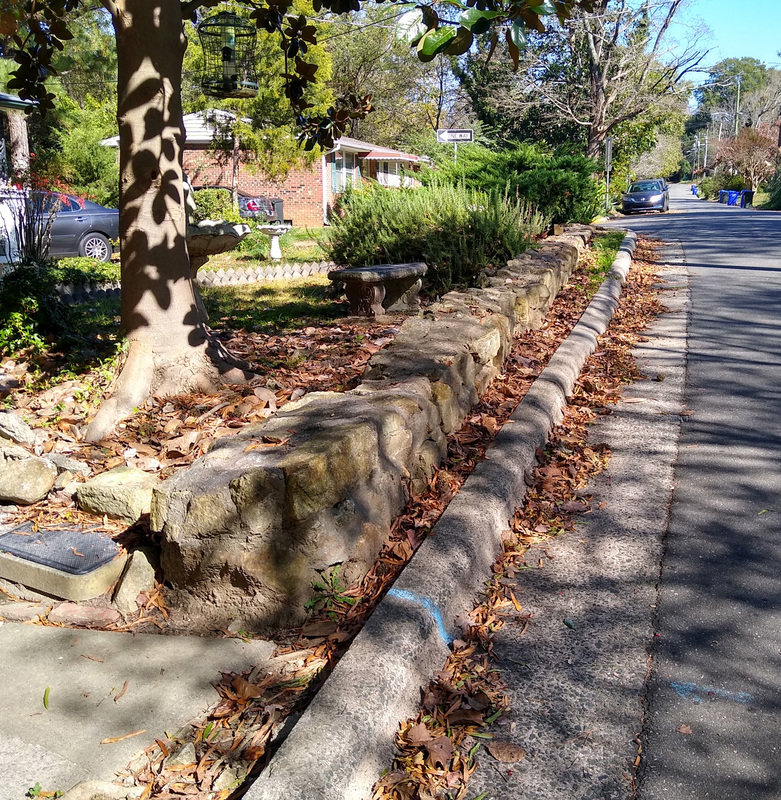