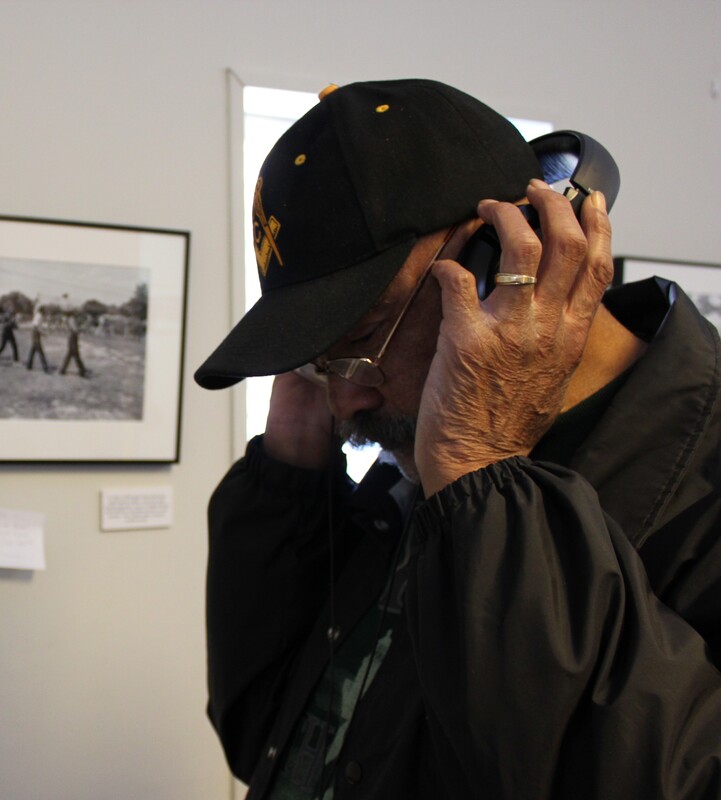 William Carter discusses the movement and his background. He was born in the Bronx, New York in 1949 and discusses his heritage with a grandma being a Lumbee Native American and father being an African American. Carter moved back to North Carolina because his aunt was in poor health and he discusses what Chapel Hill looked like when he arrived. Carter went through schooling at Northside Elementary and Lincoln High School and participated in the Lincoln High football and band. He recalls taking French in high school, his transition from being a black in the North to the South, and the dedicated African American teachers. Carter was a good student and participated in many activities at Lincoln. He discusses integration in Chapel Hill which included smashed trophies, football titles, and basketball titles. He discusses how integration happened in Chapel Hill: Carter was President at Lincoln High school but the Vice President at Chapel Hill High School. Lincoln High School football coach became the assistant coach at Chapel Hill High School, black students dominated the integrated football team. His involvement with the movement: he started becoming involved at 13, sang at many of the protests; involvement of First Baptist Church, sit-ins at Colonial drug store, Big-John and Elaine’s Restaurant. He recounts Martin Luther King’s visits to the Chapel Hill executive committee about every two months, and he talks on those involved on the executive committee and the nonviolent civil disobedience strategies. Discusses differences between New York and North Carolina. Marches and protests: the danger of losing a job if you participate in protests, and Carter was arrested 17 times. He shares the strategies of going limp and that there were usually 40 to 50 arrested. The police often let children go and prosecuted the movement leaders. Carter led students off the Lincoln High grounds in protests in 1965 and for that, Principal McDougle almost did not give him academic student of the year. Carter discusses his time at NC Central. Carter discusses players in the movement: impact of Reverend Manley on the movement, movement tactics, acquiring permits to march from the police, and Pat Cusick’s involvement with the movement and aim to have the university involved further. He reflects on his freedom as a child and his mother’s influence, and that that he did not fear white people. His grandmother was a preacher. He discusses how the community has changed since his growing up. He discusses of modern civil rights issues, Florida laws and Trayvon Martin, the importance of fighting against unjust laws such as gun control. The interview concludes with discussion on the lack of responsibility in youth today. Discusses difference between moments and movements; University labor practices; Latino issues; murder of James Cates in the late sixties. Carter talks about racial prejudice in jobs today.
Find out more

Freedom fighters Euyvonne Cotton, James Foushee, William Carter, Linda Brown, Keith Edwards, and Marion Phillips gathered upstairs at St. Joseph C.M.E. to talk about their experiences as young people in the freedom movement in Chapel Hill 1960-1964. Spurred by the recent publication of Courage in the Moment: The Civil Rights Struggle, 1961-1964 by James Wallace and Paul Dickson featuring previously unknown images, the participants recall marches and non-violent protests as well as police harassment, arrests, and imprisonment. They also credit the support they received from friends, families, and churches for the strength it took to continue the struggle.
Find out more