"[Racism] never seemed to faze me. It fazed me more in the service than down here. Going overseas was bad."

Walt Riggsbee - On his restaurant, military service, and Chapel Hill

Walt Riggsbee - On his restaurant, military service, and Chapel Hill

We conducted this interview as a part of the Marian Cheek Jackson Center’s Oral History series. Bobby Riggsbee, commonly referred as Walt own his own restaurant named Walt’s Grill. Walt was born and raised in a segregated Chapel Hill and attended Lincoln High School located in the Northside community. A United States Army Veteran, he expressed about his love for travel and shared what he experienced in both Chapel Hill in regards to both culture and racism. He takes the time to reflect on the origins of his love of cooking, restaurant and his family who have owned the property for decades. Furthermore, he goes on to speak about the changing dynamics of the town regarding its citizens and relations with the local police force. In conclusion, his story ends with why he keeps the restaurant open and the importance of it when comparing it to other local restaurants who do not serve soul food.
Find out more 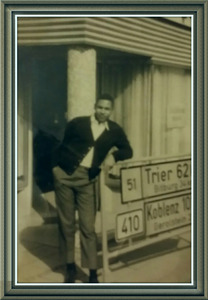 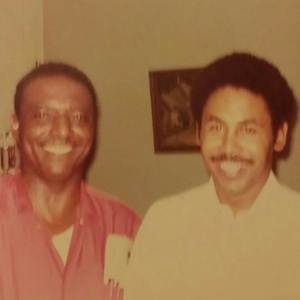