"We all gathered on Sundays; you couldn't do anything but visit family. There was no such thing as stores and stuff open you know, so pretty much you visited family on those days. You'd have the cousins and everybody around you, grandparents and you just kind of listened and heard what they talked about. That’s how I found out pretty much most of their history. 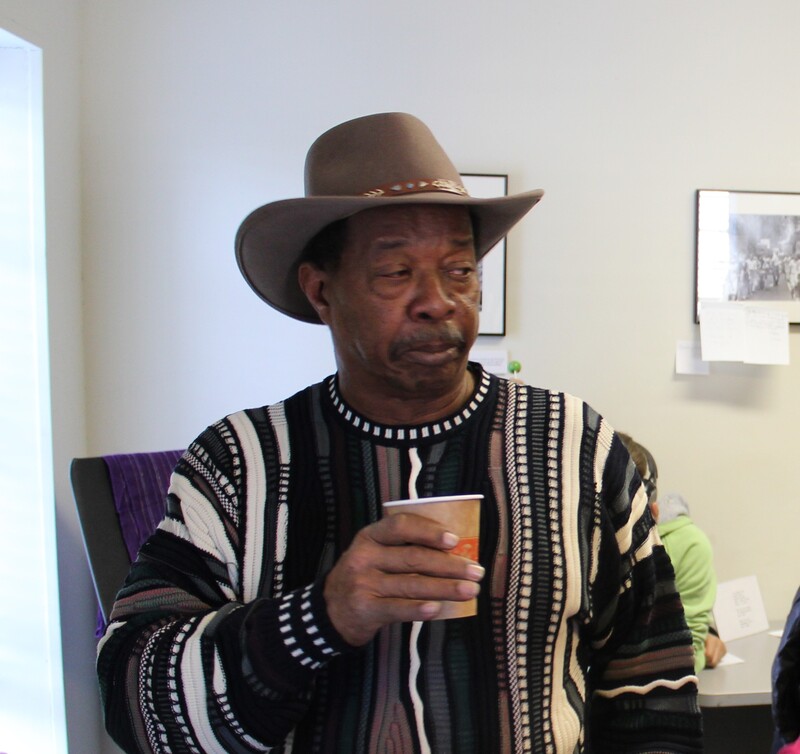 The interview includes discussions about growing up in Chapel Hill during the Civil Rights era and highlights traits of early Chapel Hill life for African American families prior to integration. Both discuss the availability of medical facility access for blacks, how the community operated as a result of limited access, and the significance of midwives and other community members. Linda discusses race relations with white businesses in the community and how these changed as demonstrations and protest increased in the community. Various views on participation in the civil rights movement are discussed along with insights about demonstrations and activities to support integration in Chapel Hill. Parents’ fears surrounding the threat of their children being jailed arrested and the level and nature of violence in opposition to protests in the Chapel Hill community is also discussed. Linda and Terry both discuss their experiences in segregated schools. The experience of integration in community schools and UNC-Chapel Hill are discussed, as Terry was one of the first African American students to integrate, and Linda’s sister was the African American female freshmen to enter UNC-Chapel Hill. Issues surrounding integration such as choosing not to integrate, unavailability of buses throughout the integration process in the Chapel Hill Community is also mentioned. Dialogue about international perceptions of race is included, as Terry spent time abroad in Turkey while serving in the military, and Linda spent time in Greece and Germany. The state of both past and present race relations in the United States is discussed by Linda.  She also talks about the significance of religion and the church during the Civil Rights Movement and religion’s current increasing importance.

The Jim Wallace photo Terry Carver references on page 17 of the transcript is linked below.

Mama Kat and Terry Carver
Back to all people