"We cannot sit idly by and expect others to work on our behalf and in order to save us from ourselves. We have to be actively involved in the process of salvation. So those of us who are willing to sit back in a community and wait for students, to wait for clergy, or wait for others to come and be able to do these things for us: it is going to be downfall." 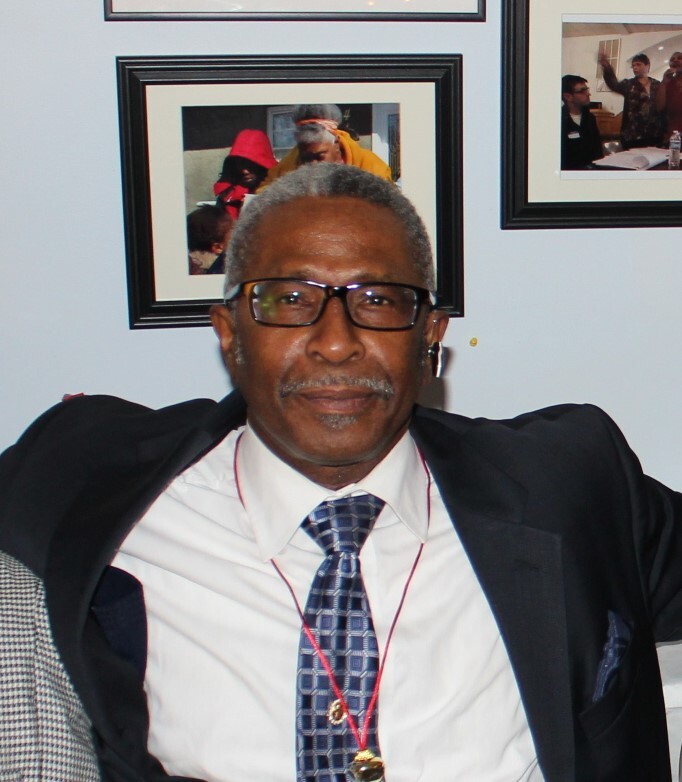 This interview begins with the background of Mark Royster. Royster grew up on his father’s farm in Granville County which is north of Durham County. His father’s farm was government subsidized. He was the youngest of twelve children. His sister is the eldest and would be 100 years old at the time of the interview. He attended the segregated Shaw Elementary School which was situated in a rural area in Stovall, NC. The high school he attended did not have a gym, only had outside facilities for athletics. School games were held at the National Guard Armory in Oxford, NC. Mary Potter High School was their rival once it stopped being an all-girls high school. Integration took place during Royster’s senior year of high school. The students were given a choice to attend a predominately white institution or remain at their school. However, they decided to close down the high school Royster originally attended. Royster then decided to attend J.F. Webb High School where all of his teachers were white. Some of the teachers from Shaw transferred to Webb. Royster notes that the standard of teaching at Oxford Webb was much higher than what he was used to. Royster also says that he sees color, but he also sees the person regardless of creed, race, or nationality. Royster’s father was not educated. His mother had some level of reading and writing. One of his sisters went to college at age 15 and became a teacher. Royster was the first male in his family to attend college. He also notes that African Americans made up the bulk of the lower performing classes due to the lack of resources.

Rev. Mark Royster is the minister of Cedar Rock Missionary Baptist Church in New Hill, NC. He has spent decades working as a banker (VP of SunTrust), minister, school board member (leader of the Blue Ribbon Task Force), and community developer and activist in Orange County, and has strong ties to Chapel Hill, especially the Northside and Pine Knolls communities. This interview was done as part of the Jackson Center’s “Facing Our Neighbors” Inititiative. Topics include: Introduction of Mark Royster and his wife, Phyllis; experience of growing up in Oxford; meeting Phyllis; decision to go to Johnson C. Smith University; family dynamics around education; memories of grandparents, Papa Tom and Ma Bessie Perry; reflections of life as sharecroppers; father’s farming and ownership of land; earlier generations from Franklin County; growing and processing tobacco; house fire and stories of survival and life in tobacco warehouse; early childhood schooling memories and consciousness of his own race; race relations at Webb; role of religion growing up; father’s death and his reaction; work as auditor; process of becoming first African American in traveler’s insurance; experiences as banker; life in Charlotte, Granville County, and then Chapel Hill; hearing about Greenbridge development in Chapel Hill; his work financing black owned development; controversy over Rosemary Village and Greenbridge; loss of cohesivenes of black community; importance of trust and the church in the black community; reflections on UNC-NOW and its role fighting racial and economic injustice.
Find out more