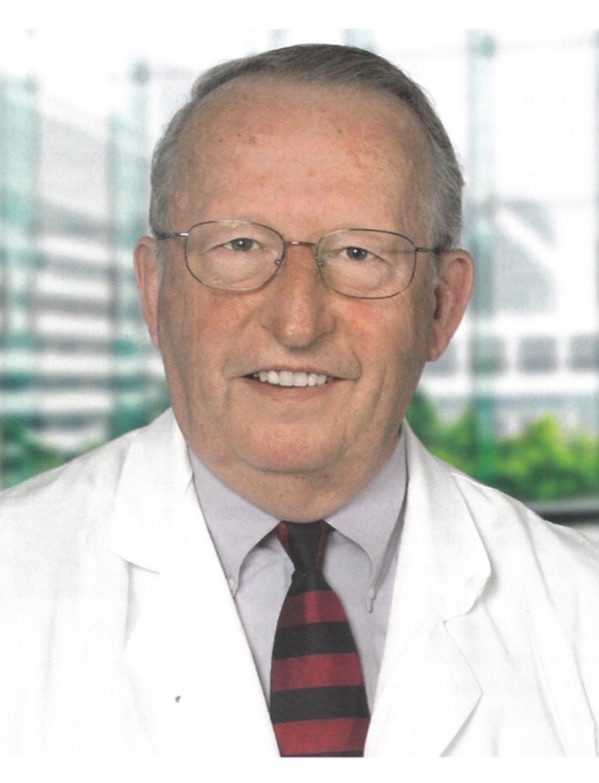 Dr. James A. Bryan II, age 86, is currently writing a memoir about his life and medical career. This interview was conducted, while Dr. Bryan is in the process of reflection, to document his memories of Northside residents and their relationships.From 1964 to 2014, Dr. Bryan taught at UNC-Chapel Hill and worked as a physician in the hospital. Some of his patients, many of whom lived in Northside, became his friend. Dr. Bryan, the son of a Presbyterian pastor, is also deeply involved in faith-based work and has devoted considerable time to local churches. In the interview, Dr. Bryan shares that he was born in Tokyo, Japan, June 18, 1932 to Presbyterian missionaries. His family migrated to the United States on the cusp of WW II when his father understood their presence was more harmful to the local pastors than helpful. He spent his youth in Bessemer, Alabama and the landscape as well as his social and home life informed much of Dr. Bryan’s beliefs and practices, including his enthusiasm for civil rights.Later, Dr. Bryan helped influence a new church in a new era of Civil Rights as well as contributed to newly formed public health clinics in Chapel Hill to treat preventable illnesses for local residents, namely families from Northside.