DeLeon Bynum grew up on a farm about 4 miles west of Carrboro where he and his family grew tobacco, corn, and cotton. He started plowing when he was just seven years old. As a child, he attended Orange County Training School and later was a member of the first class of Lincoln High School. He became a fireman for the Town of Chapel Hill in December 1970 and recently retired after decades of service. 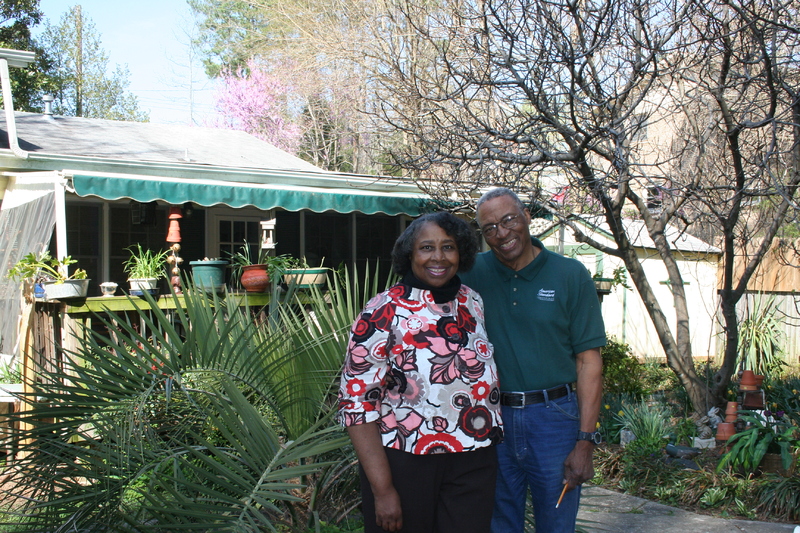