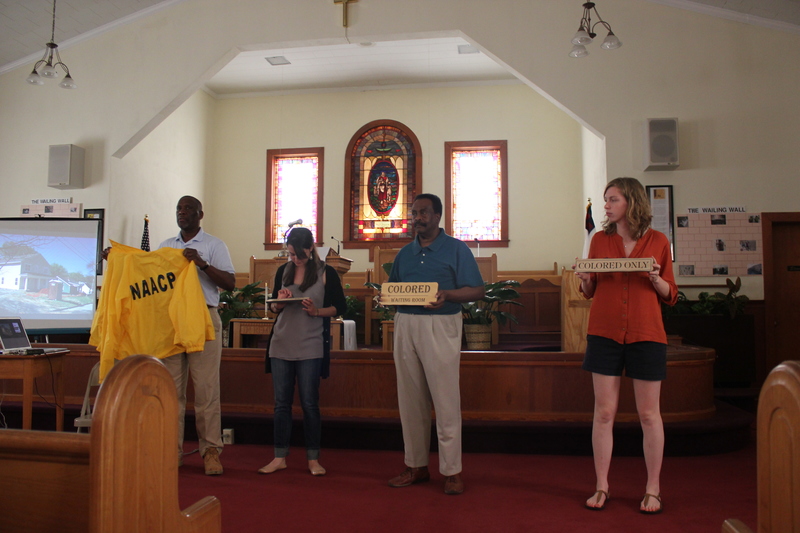 This interview provides an overview of Black communities in Chapel Hill during Mason's life. He notes the consequences of having segregated communities and outdated infrastructures. His employment was at UNC Chapel Hill and he was employed at an early age at several local restaurants. He talks about local bands and other activities providing entertainment in Chapel Hill. Mason started working in an office then went back to school in the early 70s, graduated, and started to get a master's at NCCU. Mason’s mother played piano for 70 years. He talks about poverty in his childhood as well as the wealth and property owned by Black people on Franklin Street. He also talks about the Mason Motel, a Black motel in Chapel Hill where famous people stayed, and about other Black businesses in the community. He recounts being arrested for staging a sit-in at Colonial Drugstore and subsequently becoming of the nine Lincoln High School students who were the first to be arrested for civil rights violations in Chapel Hill. He married at the time of the Vietnam War and discusses his objection of going to war for a country that did not care about him. Here, he quotes Muhammad Ali. He shares how everyone in the community was close to one another. He also shares how integration was designed to fail local Black people. He finally talks about the effects of gentrification and community displacement being barriers to collective Black progress.
Find out more