Delores Bailey - On her family home and preservation of community

Delores Bailey - On her family home and preservation of community 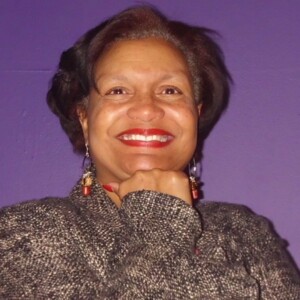 "People need to know where our power lies" - Delores Bailey Delores Bailey lives in Northside on Graham Street in a historic stone house that was built in the ‘40s by the Farrar brothers. Having lived in this house since she was a child, Bailey has seen a lot of change in the neighborhood. She still…
Delores Bailey 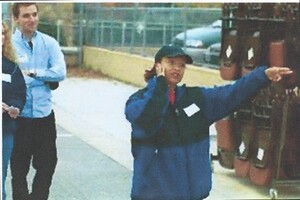